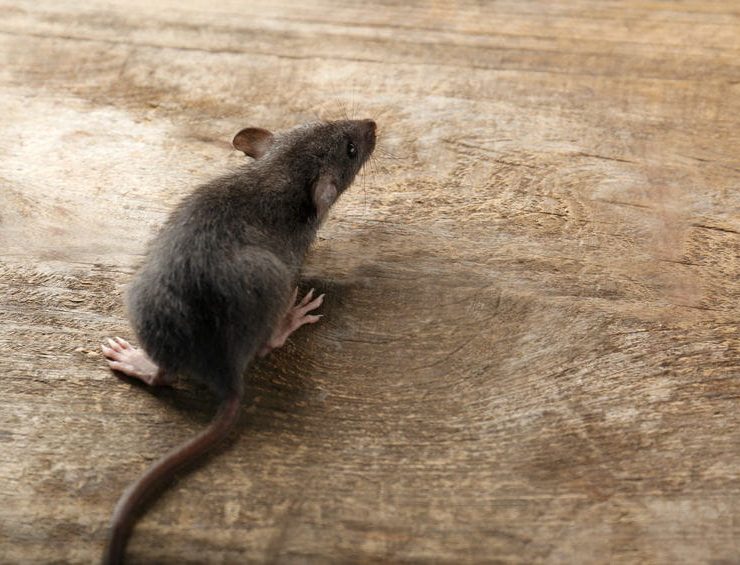 Here at Knockout, we pride ourselves on our ability to provide customers safe and effective pest control services. That’s why we use tried-and-true methods for eliminating pest infestations, while also taking additional steps to ensure that no insects or critters want to take up residence in our customer’s homes, businesses, or properties ever again.

Typically, the actions we take resolve the issues fairly quickly. Yet, sometimes we do meet our match, which was exactly the case with one pest control customer from Vista, CA.

In a recent Yelp review, Mark M. posted how he had an “infamous rat” that had taken up residence in his home. And Mark was quite descriptive about how this pest was living the good life at his family’s expense.

Not only was this rat hoarding a “plethora of nuts, seeds and a bag of dog food,” Mark explains that “this rat was coming down and living large inside my house every night.” What does he mean by living large?

“there was even eaten sunflower seeds on the window sill of our bay front window, where he [the rat] sat in leisure, while gorging himself and watching his friends who were on the outside.”

Can’t you just picture this rat, sitting on the window sill smiling as it enjoyed a bountiful meal from whatever goodies it could find in Mark’s house?

And this wasn’t just any rat. It was a rat that was so big, Mark says,

“I had to use the wide angle view finder on my phone just to get him in the picture,”

even suggesting that he submitted the image to the Guinness Book of World Records for their review, though he never heard back from them.

While Mark’s post certainly made us smile, the one big takeaway that we hope other customers get from this Yelp review is, as this Vista customer said, we were the pest control company that “never gave up.”

It took our technician several visits to Mark’s home to uncover how this incredibly sneaky rat was making its way inside. Initially, our tech tried techniques that usually draw a rodent out, such as setting up traps. But this Vista rat was too smart for this particular pest control method.

This caused the technician to dig a little deeper, which is when he noticed that amidst the rat’s stash of nuts, seeds, and dog food, there was also some insulation. After a bit of investigating, the tech realized that there was insulation around the custom-fit dishwasher, behind which he discovered a hole.

Apparently, this rat was coming down from the attic and following the water line that ran to the dishwasher before gaining entry to the Vista home. So, the tech placed a trap right outside the hole, pushed the dishwasher back into place and was finally able to catch the rat.

This “never give up” approach impressed Mark M. enough that when he had pest control issues at his Vista home a couple years later, he called Knockout again. And he was happy to report that the same technician—one Mark says “I wholeheartedly admire”—was the one who responded.

Whether you live in Vista, Temecula, Fallbrook, or the surrounding areas, if you have pest control issues, call Knockout today at (760) 728-3000 or contact us through our website. We will not stop until we solve your pest-related problems. Mark M. is proof of that.