It’s the start of another new year, and also a time to evaluate various aspects of our lives and make some needed changes. Maybe you’re making some lifestyle changes, or perhaps you’ve set some goals for yourself that you’d like to accomplish this year. END_OF_DOCUMENT_TOKEN_TO_BE_REPLACED 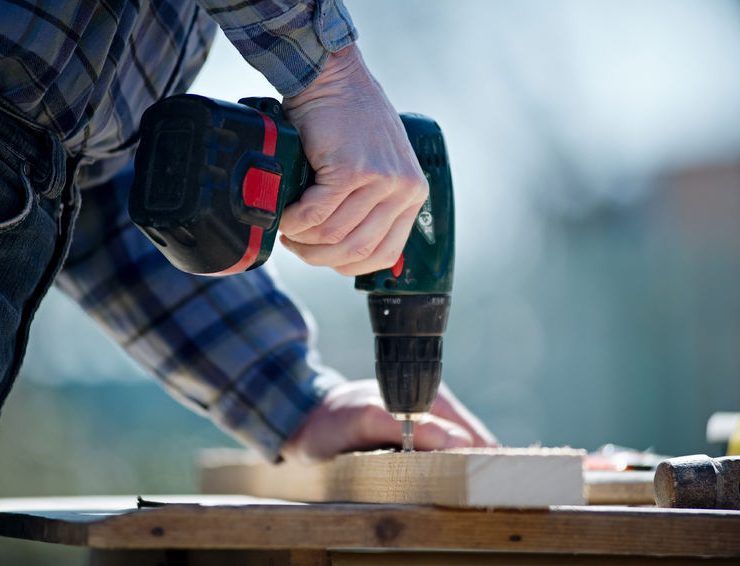 Not long ago, our Temecula pest control company was featured in an article for a publication that reaches people all over the country! Businessing Magazine is an online resource for small business owners and entrepreneurs. They often feature small businesses that other business owners can learn something from. END_OF_DOCUMENT_TOKEN_TO_BE_REPLACED 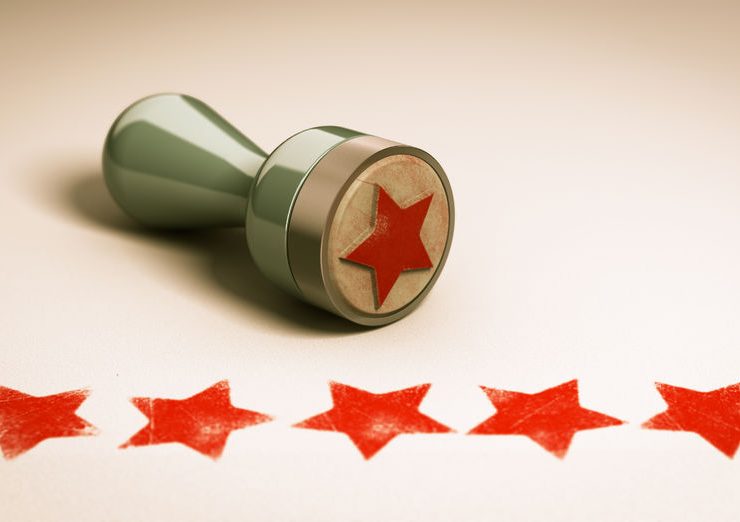 If you live in Temecula or Fallbrook, you know that ants can be a big problem—especially in the summertime. One customer, Bryan E. of Temecula, said in a recent review of Knockout Pest Control on Facebook that his “…neighborhood is heavily infested with ants and other critters” and that he “…used to dread the summertime ant infestations.” END_OF_DOCUMENT_TOKEN_TO_BE_REPLACED 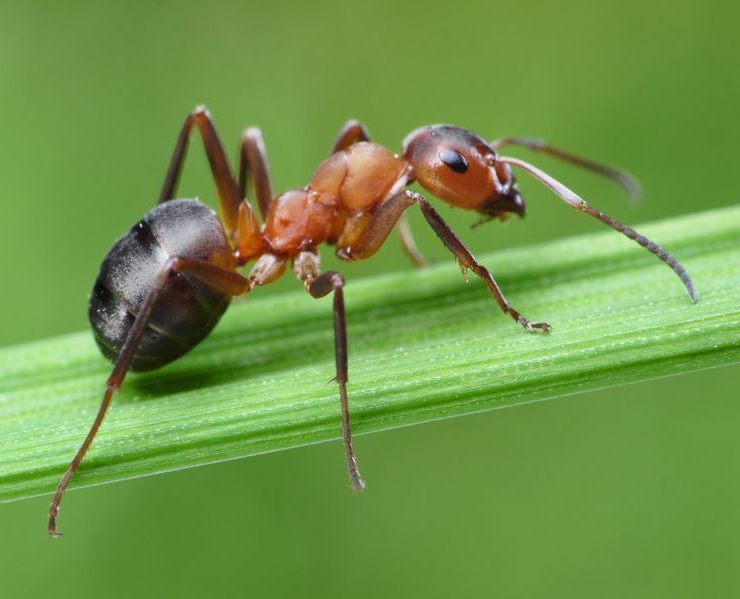 In areas like Temecula and Fallbrook, ants can be a year-round problem. But if you’ve noticed that ants are more prominent in your home in the hot summer months, it’s not just your imagination! END_OF_DOCUMENT_TOKEN_TO_BE_REPLACED 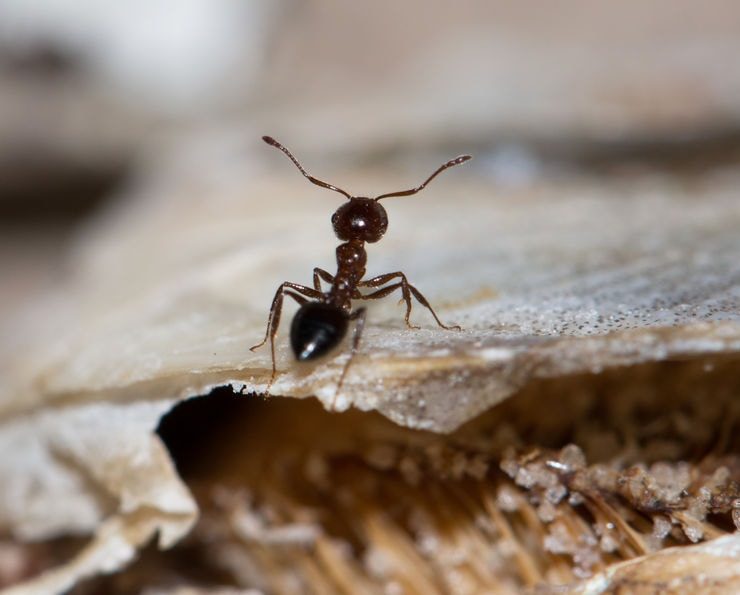 The rain is coming and so are the ants! You may have noticed that whenever it rains heavily in Temecula, you are more likely to have ants invade your home. This is no coincidence. Since ants live in shallow nests just below the surface of the ground, it doesn’t take much rain for their nests to flood and send a colony searching for drier ground. Often, that drier ground is inside your home. END_OF_DOCUMENT_TOKEN_TO_BE_REPLACED

She called Knockout Pest Control out of frustration, and one of our technicians was able to get out to Ann’s house that same day. After treating the inside and outside perimeter of her home, Ann was told by her technician to call if she saw any more ant activity. She did call us a few weeks later after seeing some ants, so we sent a technician out to her home to spray again at no cost. Ann reports in her Yelp review that since that visit, “We have NOT been seeing any ants since!” END_OF_DOCUMENT_TOKEN_TO_BE_REPLACED